RPA: The Future of Healthcare’s Communications 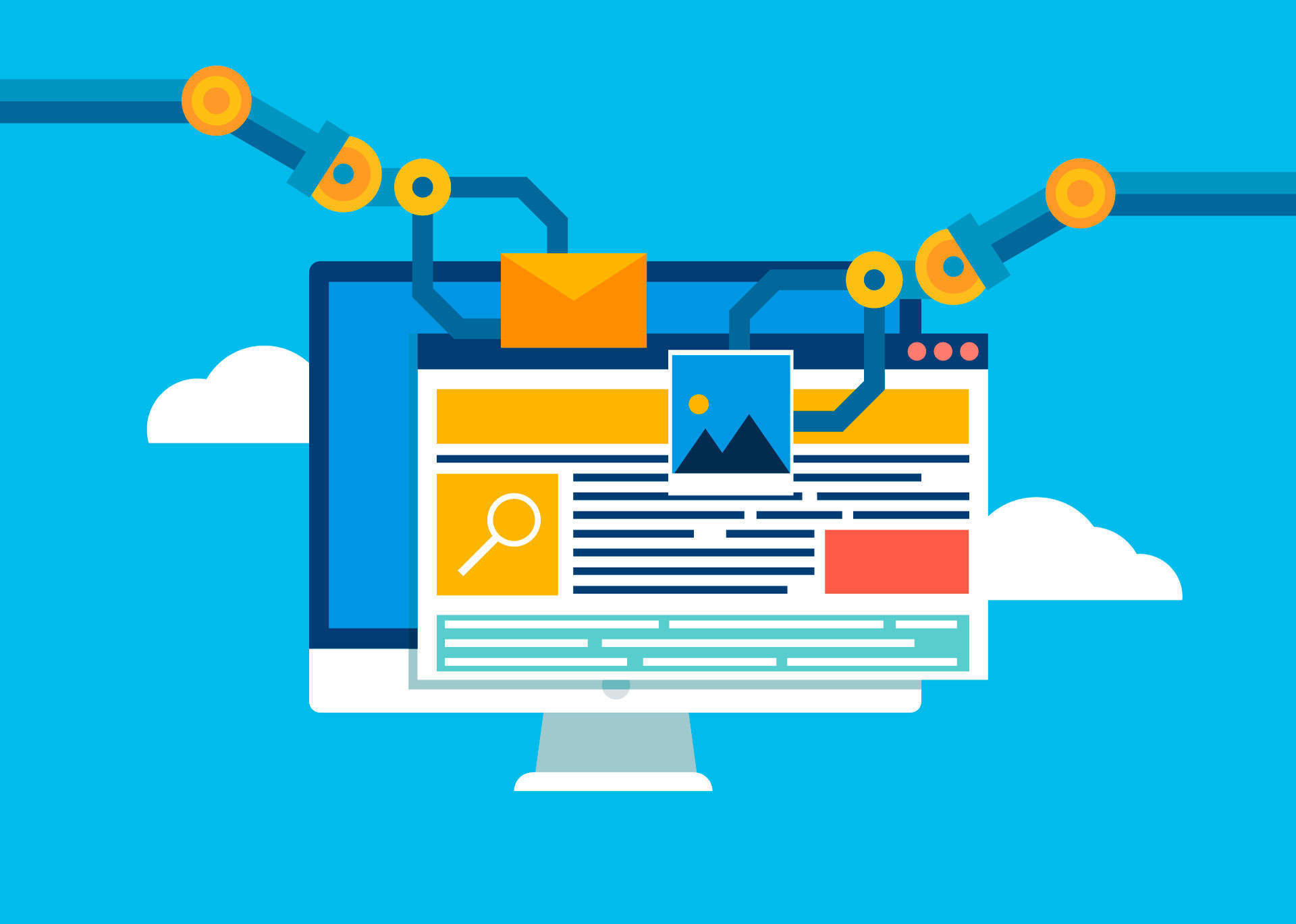 Everybody, at one time or another, has completed repetitive and mundane tasks at work. Whether that’s inputting data into a spreadsheet, balancing accounts, or simply filling in timesheets. Inevitably, the mind wanders. You find yourself on an imaginary beach somewhere, and, before you know it, you’re asking yourself “Did I skip that row of data?”; “Why doesn’t this add up to what it should?”; “Why am I on the wrong date?”

You go back to double-check everything and end up spending just as long correcting the mistake, as the task took to begin with. The reason? We’re all human.

It’s human nature to be creative, to think, and to imagine – this is what we do better than anything else on the planet. We are capable of great things but are wasted on monotonous work. However, we carry out these mind-numbing tasks because ‘somebody has to’. This, in actual fact, is no longer the case, as more and more companies have discovered.

Be more efficient and more human, with robotic process automation

A technology exists that can automate repetitive and low-value-added tasks. It does it in a way that complements rather than replaces employees, fitting in neatly with their working styles while liberating them to concentrate on the meaningful, creative, and human aspects of their jobs.

That technology is Robotic Process Automation (RPA). When you automate a process with RPA, you first audit it to see exactly what steps are involved in the process including the actions that employees may not recognize, because they now complete them as second nature and so go unnoticed.

These steps and actions are then automated using RPA software. And because the automated RPA routine is based on users’ real-world actions, the handover points between the new RPA routines and human workers are seamless and designed with real people in mind.

According to a study by Capgemini, RPA yields on average between 20% and 50% cost savings. Unsurprisingly, this is prompting more and more companies to adopt RPA-based automation of key processes. Forrester estimates that by 2021 there will be over 4 million robots doing office, administrative, sales, and related tasks, with the market worth $2.9bn.

Until recently, automation was a cost- and labor-intensive process, requiring businesses to invest heavily in AI and related expertise. Companies were often also reluctant to automate processes that were constantly evolving and might change again before the automation process was complete.

These factors increased the cost and risk for enterprises considering bespoke automation. Often, they meant that companies could not scale automation initiatives as quickly as they wanted to. And without speed, organizations risked losing their competitive edge.

Robotic process automation changes all that. By capturing the real-life steps in a process and then making them available for implementation in software, it makes automation as simple as clicking Lego blocks together. Just chain together the “blocks” and then customize to meet your specific business needs.

RPA tools are also easy to use, and very visual. Users don’t need experience with API-driven programming languages. This means that line-of-business employees can work alongside their colleagues in IT to link any applications they are using together, whether it’s Excel, SAP, Oracle, SFDC, or any other local or web application.

Unlike other automation technologies, RPA bots can also be bought — metaphorically speaking — over the counter, at online bot stores. A company that wants to automate a process, task or activity, can now go to a bot store and search for pre-built bots that meet its needs, download it, and plug it straight into the relevant application or business processes. Again, this hugely simplifies the automation process.

Don’t rinse and repeat, let a robot do it for you

Right now, companies are using robotic process automation to reduce human error, lower costs and free workers to concentrate on high-value tasks. This is happening in banking, manufacturing, retail and telecom to name just a few of the sectors currently making us of this new technology.

From the boardroom to the call center, companies are using RPA in creative ways to make teams and processes more efficient, bringing real improvements for companies and their end-customers. Those gains are allowing businesses to refocus the attention of staff on tasks that demand their higher-level skills, strategic thinking, and creativity.

The advent of bot marketplaces is making the technologies of RPA, including business process optimization, artificial intelligence, and machine learning, accessible to companies of all sizes, regardless of their ability to execute new technologies and the size of their budget. Getting some RPA muscle in your business will release untapped creativity and accelerate innovation in a way that will make you more competitive, efficient, and customer-centric.

And best of all, when RPA is used well it frees workers from the mundane and mind-numbing tasks for which humans generally aren’t well suited, such as inputting data, cross-checking accounts, or tallying up working hours. Not only is this good for employees, it helps companies discover what their workers — liberated from the mundane — do best and then to deploy them where they can add the most value.

nuiloa helps clinics improve engagement with patients, while preventing no-show rates, with an “easy to use” communication automation platform.